The ski season opening in Jasná will be spectacular, with a varied day and mainly evening programme. World-famous DJ ӦTZI will be the biggest star.

The Austrian born as Gerhard Friedle, a qualified cook, became the star of Austrian and German discos thanks to his hit – “Anton aus Tirol” (1999), which stayed in the charts in Austria and Germany for dozens of weeks. But it was only “Hey, Baby”, which made him famous all around the world and became No. 1 in the charts in England, Ireland, Scotland, Australia and even South Africa. The song, which could be heard also at the American Super Bowl, made DJ ӦTZI a top celebrity that plays 600 shows per year now. He was even the first Austrian to be awarded with a gold and platinum record in Austria.

The popular Austrian is going to start his “journey” around Jasná at the official opening ceremony of a new cable car on Saturday at 11:00 pm. The ceremony has been planned under the baton of director Pavol Pitoňák for several weeks and dozens of people have participated in the process. However, all details are still shrouded in mystery.

The presentation of the new cable car will be a spectacular Austrian-Liptov style show with DJ ӦTZI assisted by Igor Rattaj, the TMR boss. The whole ceremony will be live-streamed on social media of the Jasná resort. After that, everybody will move to the Happy End club to start dancing already before midnight. A dance explosion, sexy dancers and spectacular costumes will create a stunning atmosphere at the winter opening in Jasná. The Austrian evening will be heard, seen and can be also tasted – the organisers have announced that a team led by chef Vojto Artz is preparing a huge plate with 2,500 traditional Austrian Wiener schnitzels and much more! The evening programme that starts in Happy End at 8:00 pm and was almost sold out one week before the event will include the MALALATA DJ duo, DJ EKG and DJ JUST DAVE.

The whole day and night programme of the Winter Jasná Opening that will take place on 5 stages will be presented by Marcel Forgáč. The winter tourist season will be opened officially in Jasná at noon – by world skiing superstar Petra Vlhová.

In addition to a special ice photo point that has been created exclusively for this occasion, there will be various sports activities, awesome music sets and great après-ski entertainment. Thanks to live broadcasting of JOJ ŠPORT TV from Biela púť organised in cooperation with the Slovak Olympic Committee, visitors will get a chance to meet a lot of successful Slovak sportsmen and Olympic athletes such as Pavol Hurajt, Jakub Grigar, Martina Dubovská, Robo Vittek, Danka Barteková, Klaudia Medlová, Michal Martikán, Miro Lažo, Ľubo Sekeráš.

The biggest sheep bell in Poland 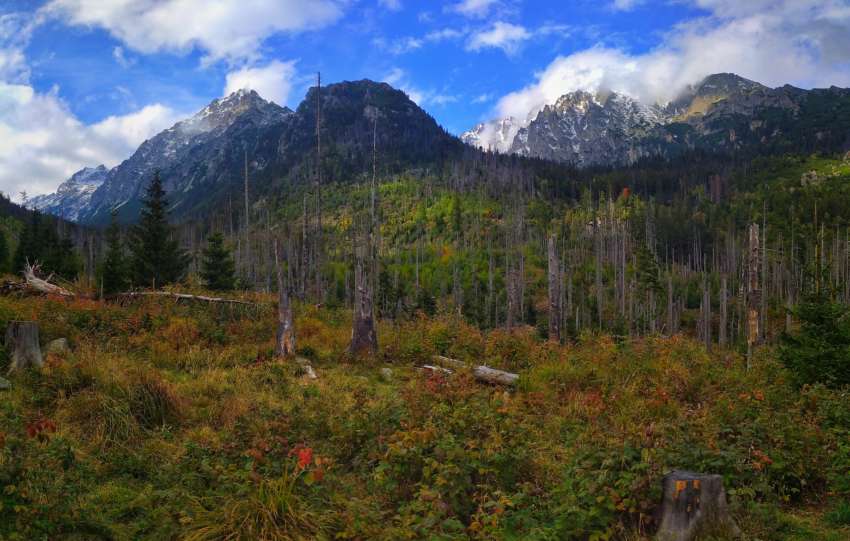 The main tourist trail in the Tatras